Andrew has expert skills and expertise in varied areas of the hospitality industry, including executive housekeeping. Since studying hospitality in 1991, he has worked for  hotels, restaurants, kitchens and, most recently, private households. He has worked in Ghana (West Africa), Malaysia, Great Britain, the USA, Kenya and Saudi Arabia.

From the age of 17 Andrew has been learning all aspects of the restaurant, hotel and domestic staffing trades. During school and college holidays he got his first taste of the hotel industry working in hotels in Ghana and Malaysia, where his parents were working at the time.

Andrew finished college with a Higher National Diploma in Hotel, Catering and Institutional Management. He took up his first position as Duty Manager at The Kings Head Hotel, Cirencester, in the UK. Three months later they asked him to return to manage a restaurant where he had worked as a student.

Andrew became the youngest manager of a Michelin-starred facility in the UK. Curious about the dishes he was serving, he moved to the kitchen for his final year. There he learnt the basics of fine food and also cooked for the popular Epicurean Bistro. This period gave him a solid grounding in culinary skills. He not only learnt to plan menus and create high-quality dishes for any occasion. During his two years as restaurant manager, Andrew was also responsible for looking after an extensive wine list. While he may not have a vast knowledge of the subject, he can manage a large cellar.

Andrew’s next move was overseas to the newly opened Grace Vanderbilt boutique hotel at Newport, Rhode Island in the USA. As trainee manager, he was immersed in all areas of this five-diamond hotel. This includes housekeeping/laundry, kitchen, and food and beverage service. During his 18 months at the Grace Vanderbilt he helped set and maintain the high standards of service that the hotel is renowned for. For instance, Andrew developed a training manual for the food and beverage service, housekeeping/laundry and kitchen. He also inducted all new staff members.

On completion of his USA contract, Andrew returned to the UK to carry out a short-term project in London for a director from the Grace Vanderbilt. This entailed helping with staff training, menu planning and putting in place all the necessary systems for a new bistro/bar.

Getting back to the basics of good service

Next, Andrew’s love of travel and the need to find a fresh challenge took him to Papillon Lagoon Reef in Kenya. He was at this 120-bedroom, four-star, all-inclusive resort at Diani Beach, Mombasa for three years. Here he gained experience in managing a busy department and dealing with staff who lacked formal education. This meant changing his style of management and training completely and going back to the basics of good housekeeping services.

Having to deal with a new country and culture while fulfilling his most senior position yet made this a rewarding but challenging time in Andrew’s life. At one level he had to plan the entire menu and retrain staff to cook for a mainly British, German and French clientele. At another level, he had to teach front-of-house service staff the very basics of hygiene and customer service. Then the Kenyan Government brought in legislation precluding expats from holding Andrew’s position, and he was forced to move on.

In 2003, a prominent figure in Riyadh, Saudi Arabia appointed Andrew to run his household. Here, Andrew is responsible for the smooth running of all aspects of the property. This ranges from staff recruitment and training to taking care of all of the family members’ needs. He  has also overseen major refurbishment projects and various building projects at the villa.

Andrew manages a full staff of 40. This includes drivers, telephone operators, waiters, cooks, housemaids and gardeners. He has a very hands-on style of management. Whether it’s a tea party for five or a banquet for 250, Andrew is always at the front line. The  staff respect him and look up to him for leadership, advice and guidance.

Andrew has travelled extensively with his employer. He is involved in all aspects of a large family trip, from dealing with large quantities of baggage to overseeing valet duties before, during and after the trip. Taking care of fine clothing, cigars and valuable items is second nature to Andrew.

Events management also forms part of his housekeeping duties, and Andrew has successfully managed social functions such as an engagement party for 250, parties in the desert for 100, and New Year celebrations for 150. 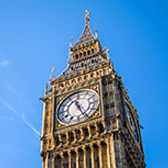 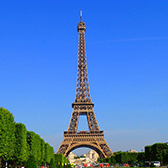 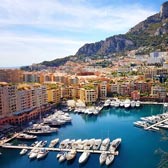 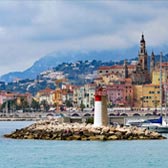 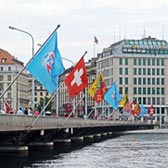 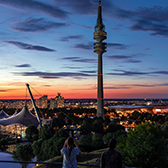 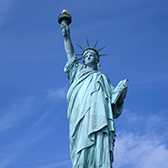 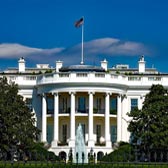 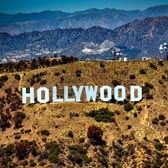 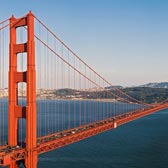 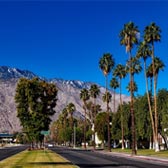 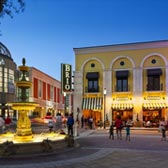 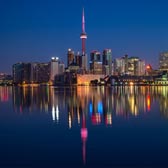 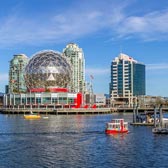 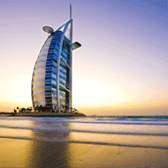 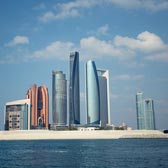 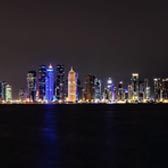 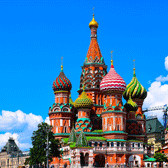 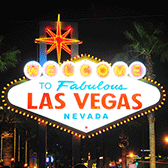 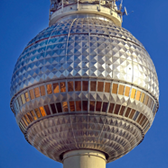 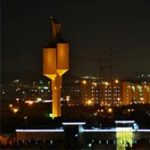 We use cookies to ensure that we give you the best experience on our website. If you continue without changing your settings, we'll assume that you are happy to receive all cookies on the Butler For You website. OkRead more